In collaboration with David Kaplan, pianist 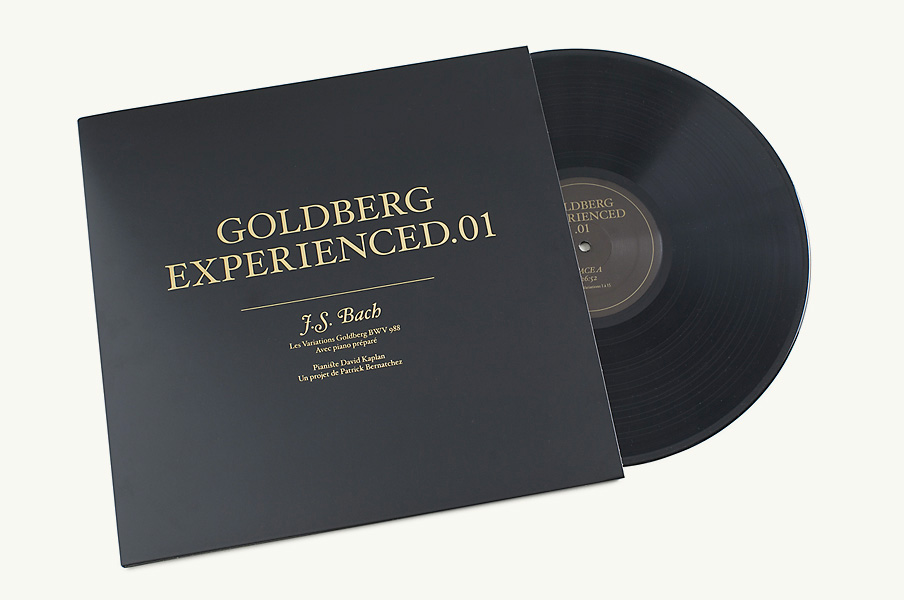 In the first of the Goldberg Experienced works, a prepared piano was altered by Bernatchez et Kaplan for each of the 32 Goldberg Variations. For two of the Variations baroque still life was integrated into the piano’s workings. The decomposition of the still life over the course of the exhibition at Casino Luxembourg was captured in the stop-motion film projected here.

Aria with 30 variations for a harpsichord with two keyboards composed by Jean-Sebastian Bach in 1740. Better known as the Goldberg Variations. Played brilliantly by Canadian pianist Glenn Gould (1932-1982). This piece is one of the most important compositions on the variation form.

Piano that has been altered by placing different kinds of objects on the piano strings. Artist John Cage is credited with inventing the prepared piano.

I hesitated before choosing the Goldberg Variations, but not out of fear of taking on something “untouchable.” At first I was more concerned by the fact that this Bach work had already been widely popularized, and exploited.

What interested me in addition to its aesthetic qualities was the number of variations (many), their length (short) and the symmetry of the work (aria and aria da capo), which gave me the possibility to create some thirty different piano preparations. With the aria at the beginning and the end, I could see the potential to amplify the melting effect I was looking for. Initially, the idea was to use preparations that would intensify from one variation to the next, beginning with the unaltered aria and arriving at the final variation and the aria da capo with every one of the notes affected.

My intention was to take a classical work more or less frozen in time and to breathe new life into it with, paradoxically, an infusion of perishable material. I planned to prepare the piano in gradual steps and work up to a plethora of alterations that would deteriorate the sound, the piano and the work itself. The only constraint was that the basic material had to stay structurally intact; in other words, each note had to be played and stay in place