Triggered by the chance finding of a notebook in which mould patterns had grown, Chrysalides revolves around questions of life and death, the passing of the seasons, growth and decomposition, metamorphosis, mutation and transformation, decay and contamination. The Fashion Plaza, an industrial building in Montréal where the artist had his studio for many years, is the locus of the cycle at once production site and exhibition venue, subject and shooting location, metaphor and allegorical device.

Like many of the city’s industrial buildings, the Fashion Plaza has undergone gentrification in recent years, causing the eviction of businesses serving the garment and other industries, and the relocation of artist studios in favour of more profitable offices for high-tech, architecture and design firms. The physical transformation of the building is the metaphorical anchor for the entire cycle, which began with a series of graphite and ink drawings, and was completed in 2013 with the sound installation Fashion Plaza Nights. It also includes a trilogy of films I Feel Cold Today, Chrysalide and 13, which together provide a portrait of the building’s inner workings, architecture and inhabitants.

Protocols are at the heart of Bernatchez’s practice. Fashion Plaza Nights, for instance, involved photographing each of the four sides of the Fashion Plaza building and its neighbouring building once a month from dusk to dawn over a period of one year.

Drawings of the Fashion Plaza façades that will be converted into scores. 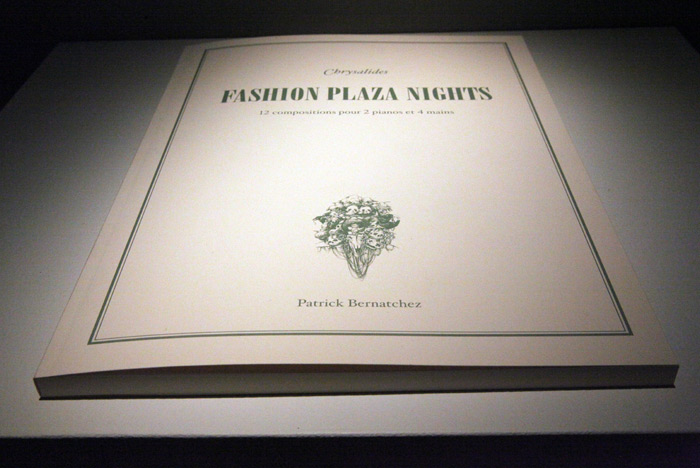 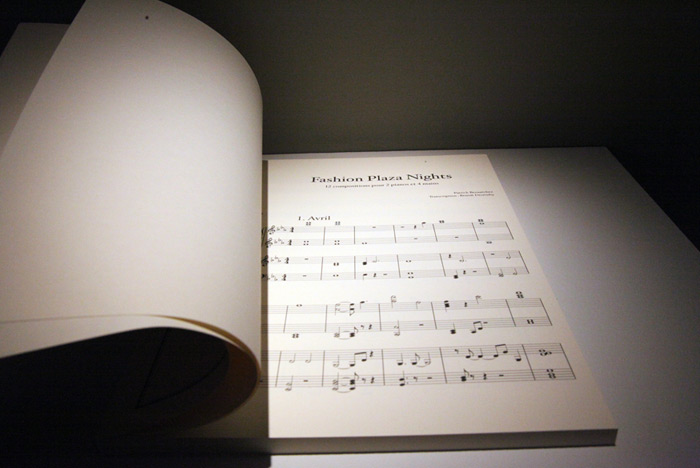 This trilogy of films takes the Fashion Plaza Building as its subject; the films were all shot on location there. Taken together, the films form a figurative, cinematic counterpoint to the abstract audio rendering of the facades in Fashion Plaza Nights.

Each film is accompanied by a finely crafted soundtrack consisting of a collage of classical, contemporary and electronic compositions enhanced with digital sampling and magnified, reworked ambient sound. The audio serves to heighten the level of tension, sense of impending doom and narrative impact of films composed mainly of travelling shots of architectural spaces.

The first works to be produced in the Chrysalides cycle were 91 drawings on paper that depict human, animal and vegetable forms in various stages of transformation, decay, sexual transgression and contamination. Bernatchez set himself the task of producing one drawing a day over an entire season, creating phantasmagoric scenes steeped in chaos, destruction and disintegration. Some of the drawings are marked by mould patterns embedded in the paper; others are mounted under etched mirrors that may also bear traces of drawing. The overriding images are of women’s bodies that have been transformed into monstrous beings, or are being devoured by plant and animal life.